Here was the task.
Going to Camp

Here is the student work:
﻿ 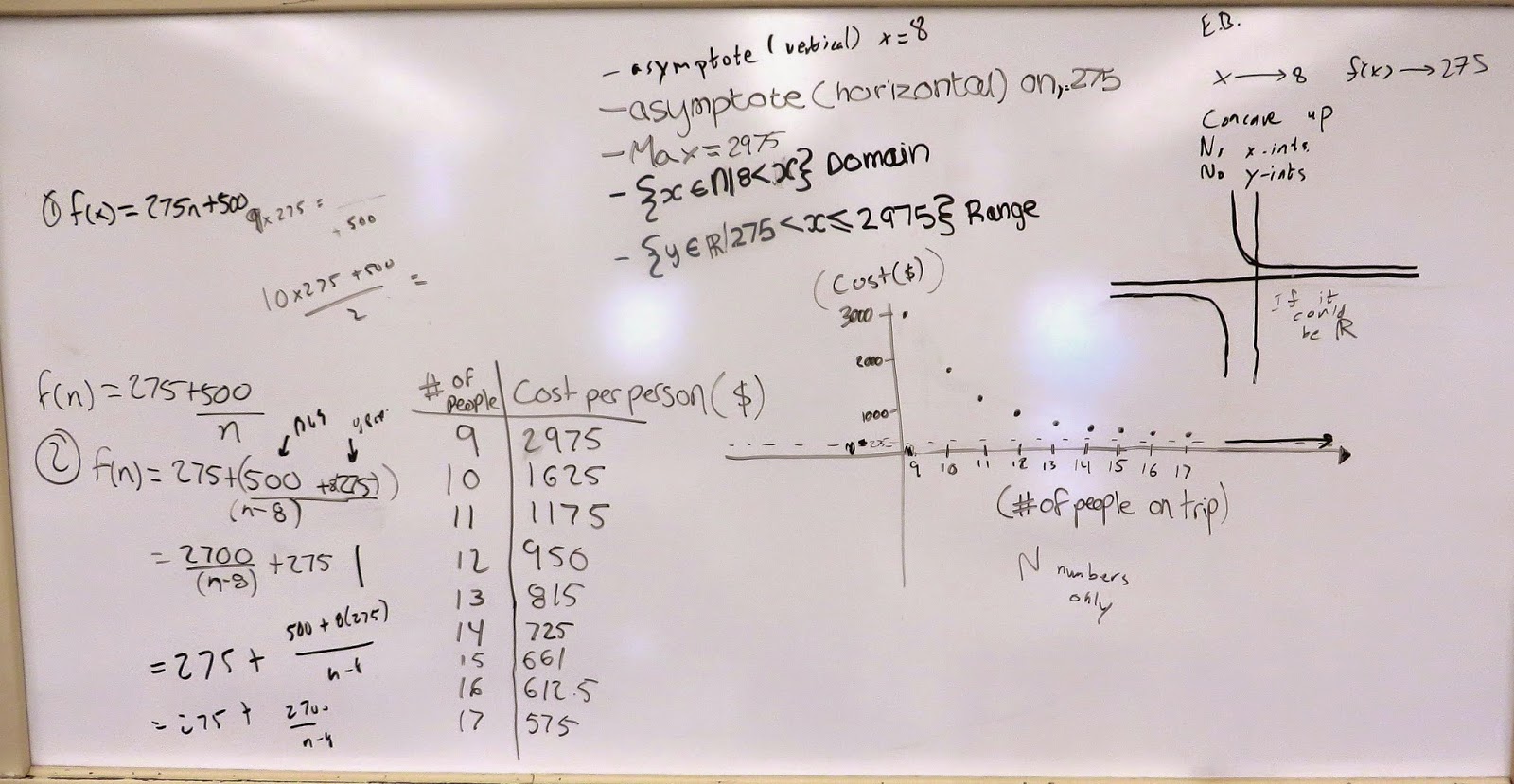 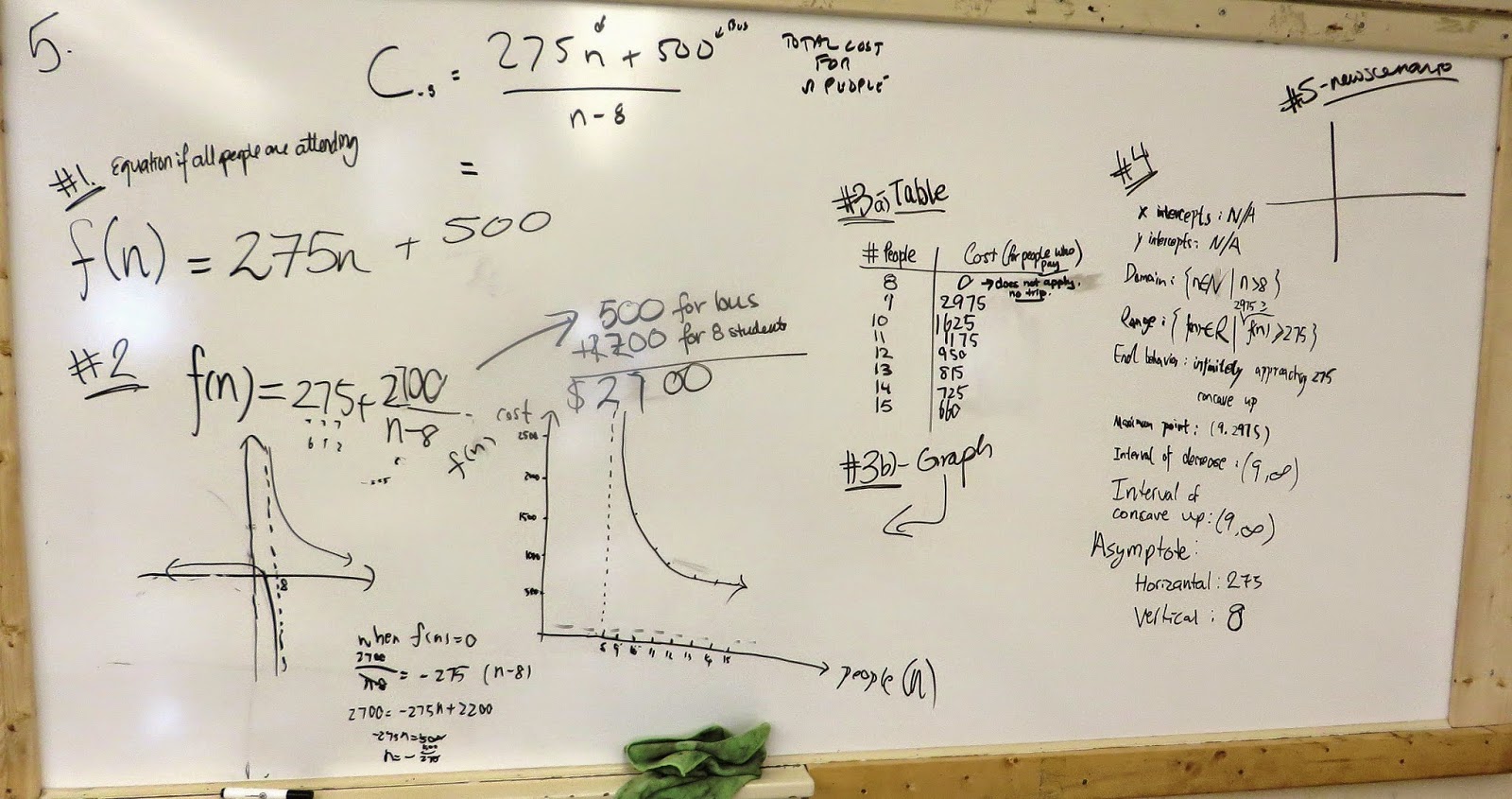 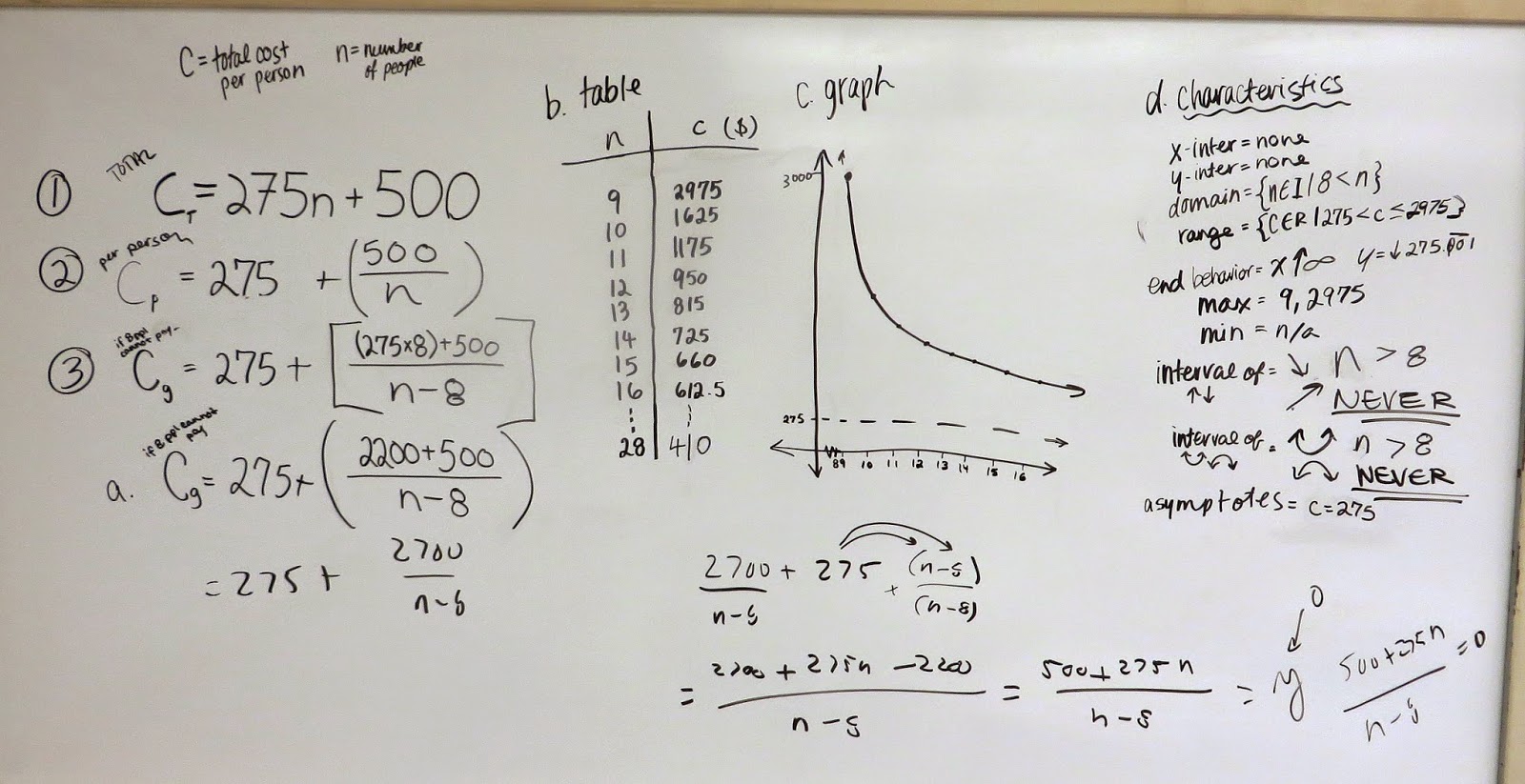 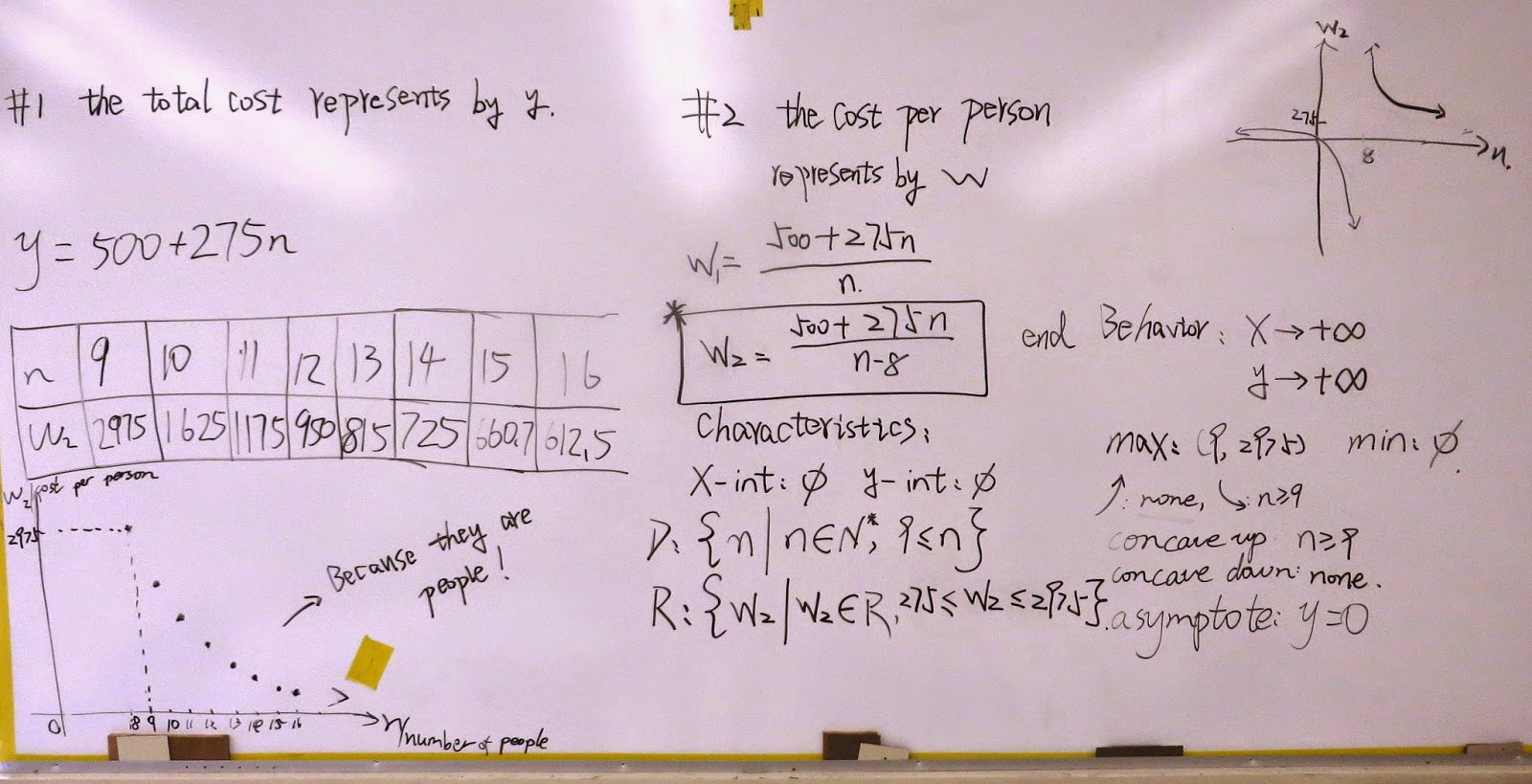 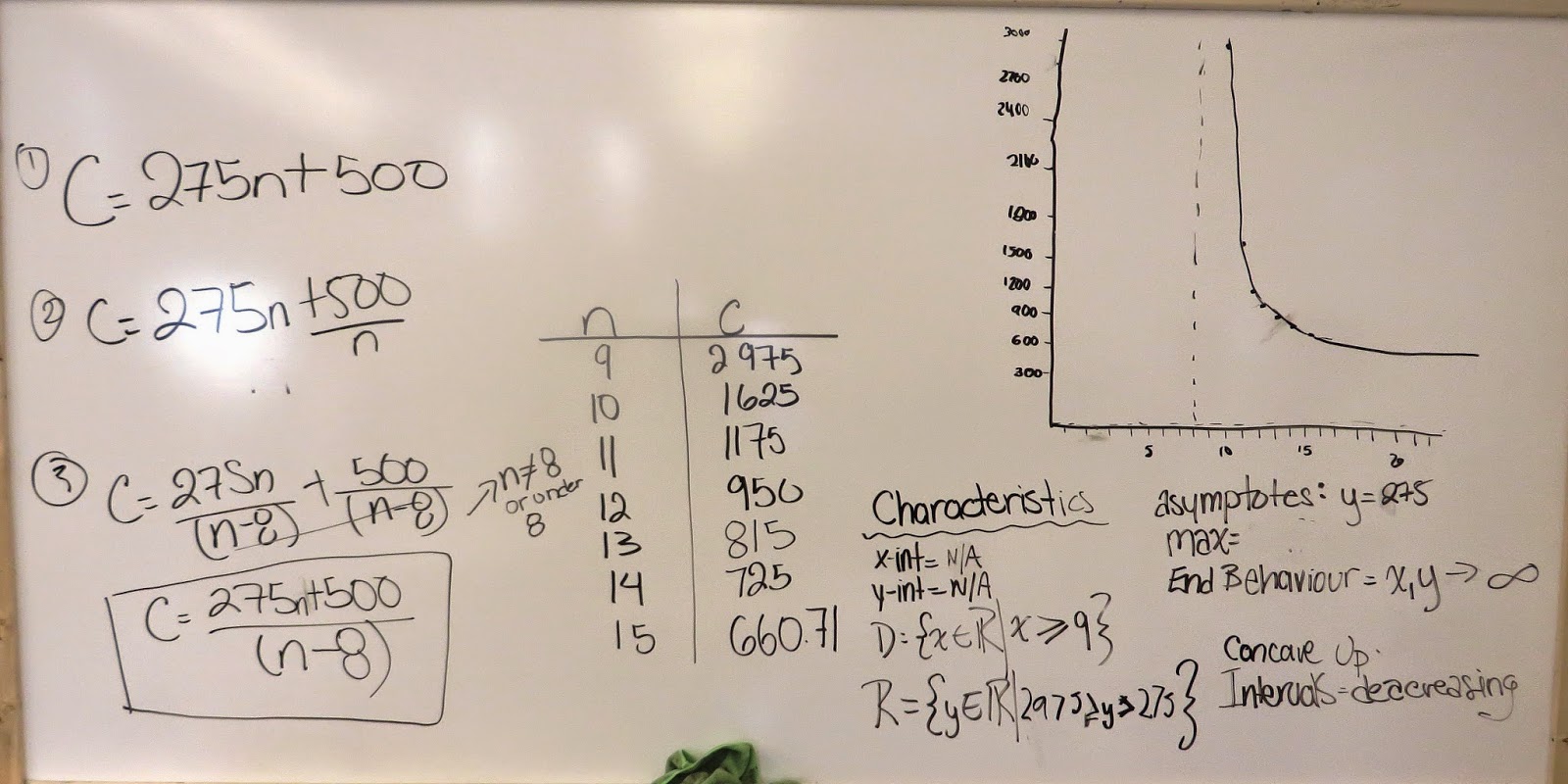 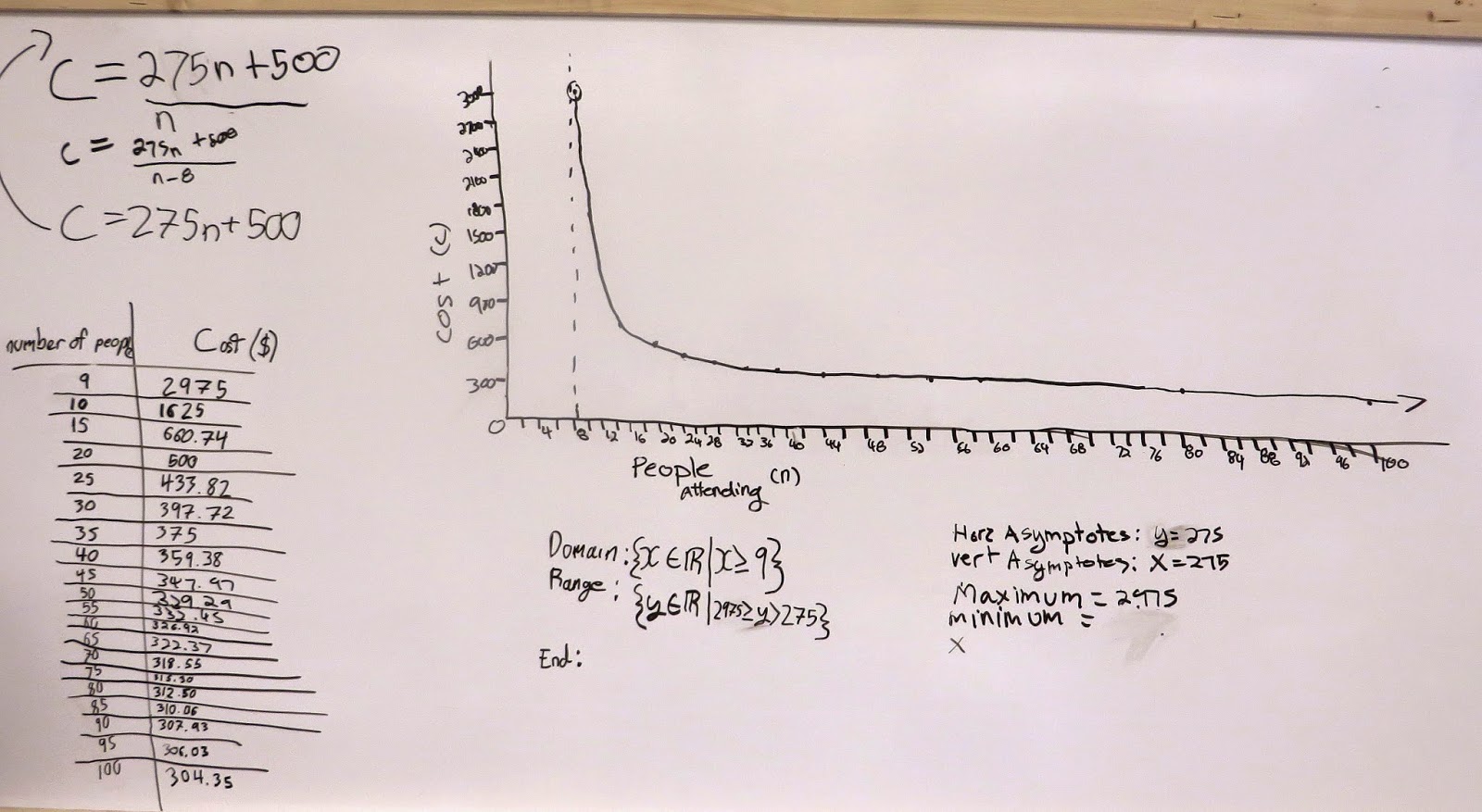 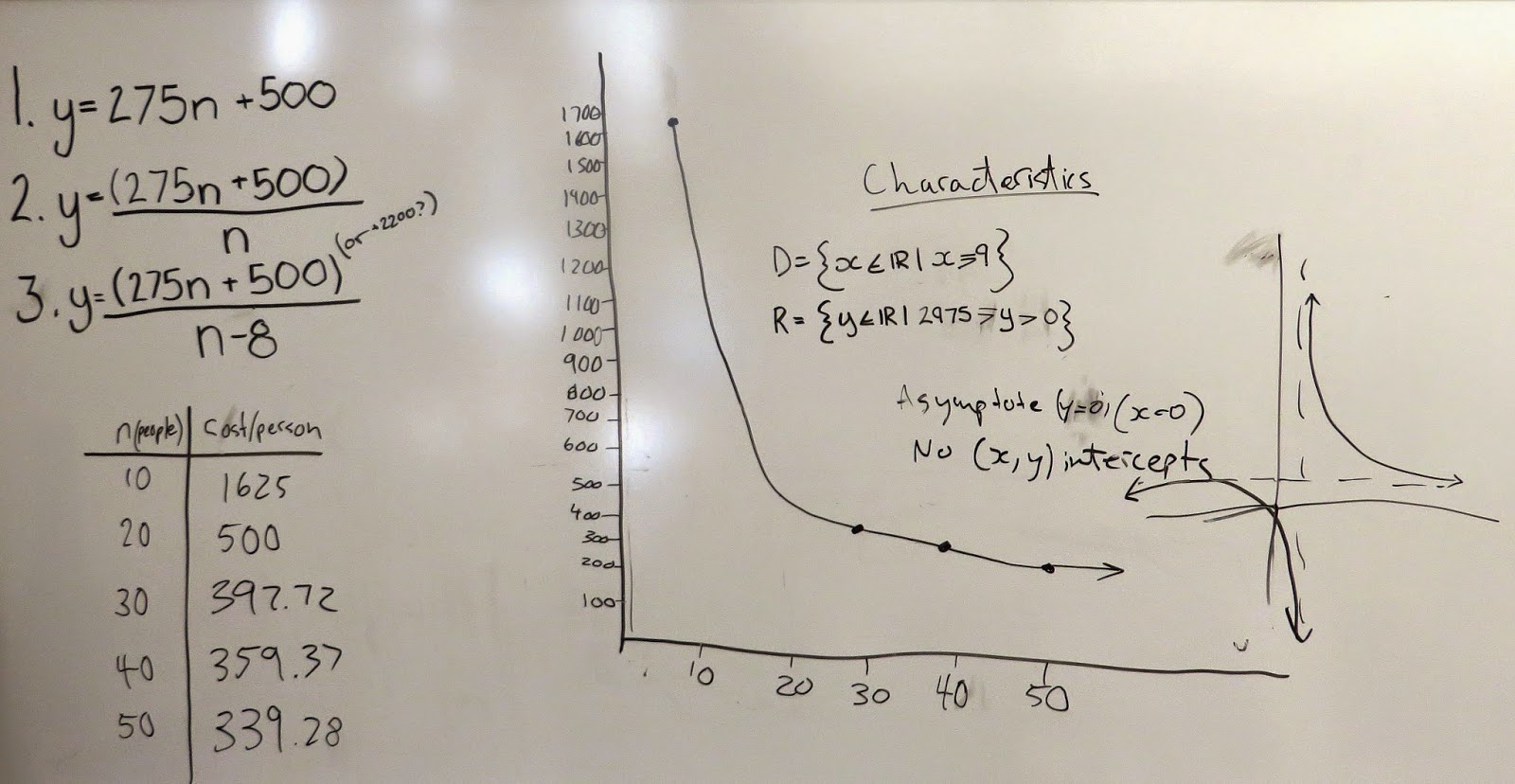 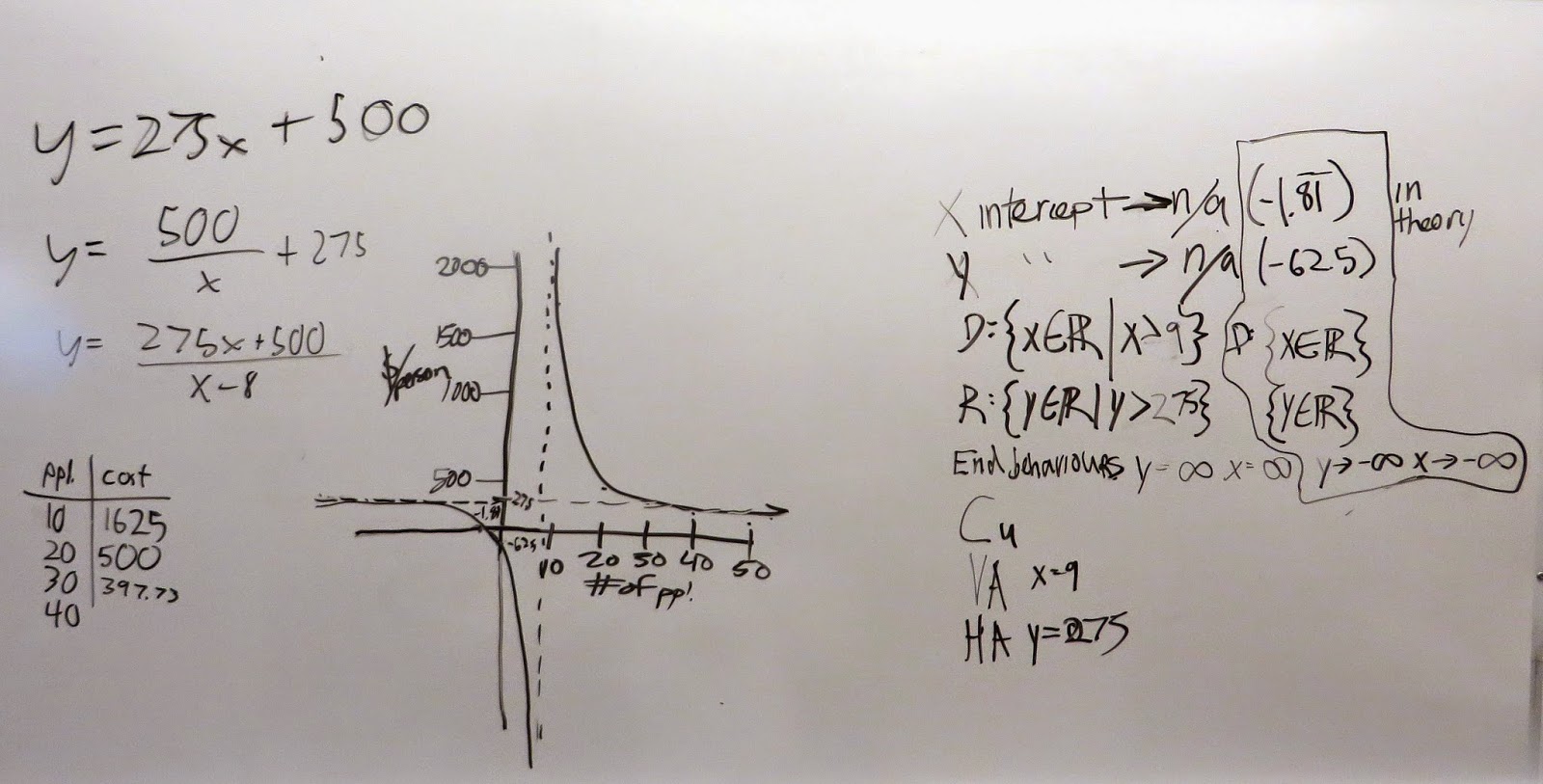 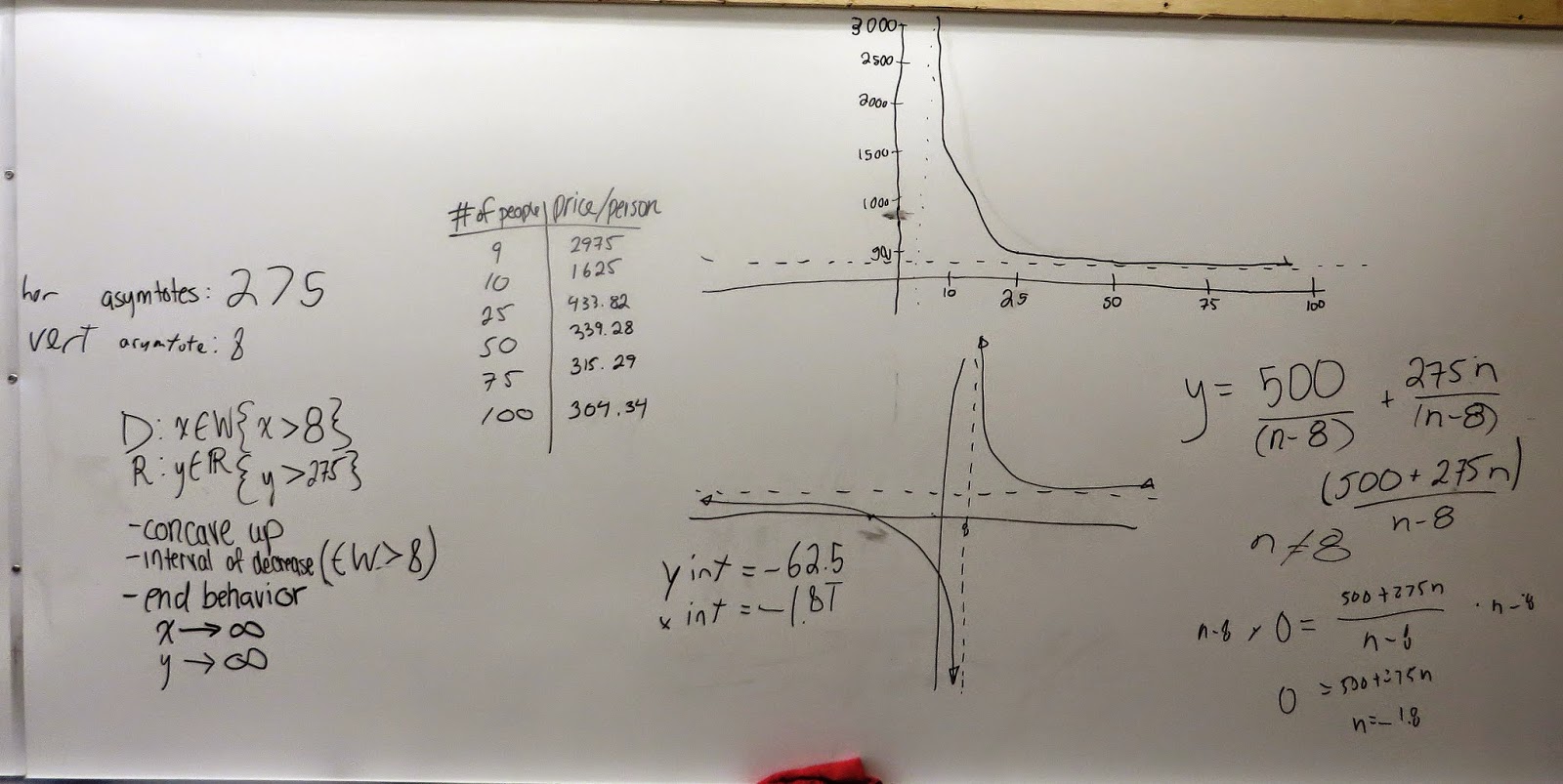 Alex Overwijk
I am a High School Math Teacher and Basketball Coach. I have been living, teaching and coaching in Ottawa for over 20 years.